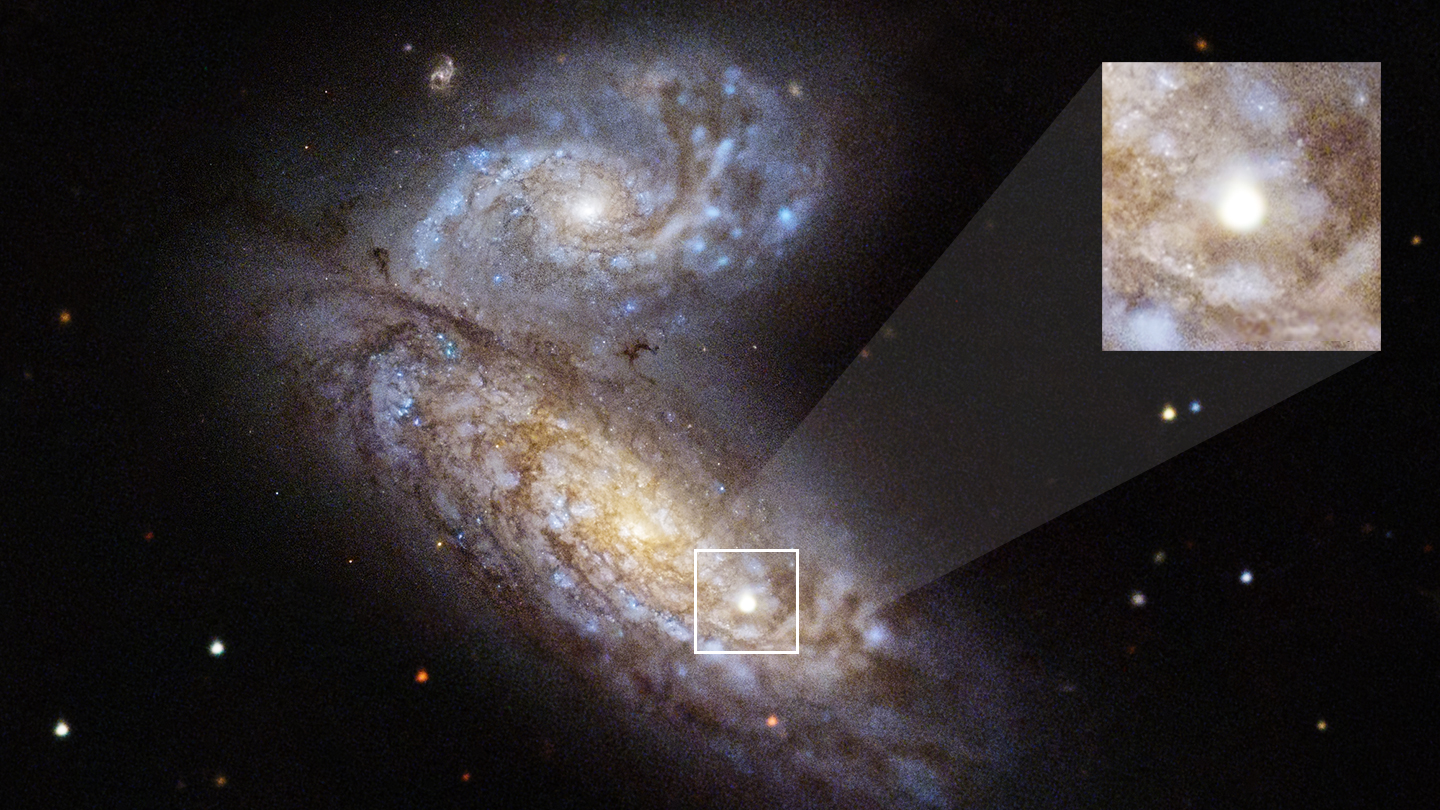 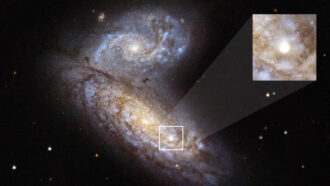 A mad scramble to observe the moments after a star’s death is helping scientists understand how the star lived out its last year.

Astronomers reported the exploding star just 18 hours after it flared up on March 31, 2020, in a galaxy about 60 million light-years away from Earth in the Virgo cluster. The supernova occurred in part of the sky already watched by NASA’s Transiting Exoplanet Survey Satellite, which images large portions of the sky every 30 minutes (SN: 1/8/19). And a team of scientists quickly realized that data would track precisely how the eruption brightened over time, making it ideal for further study.

To learn even more, the team leapt into action, viewing the supernova with a variety of telescopes in the hours and days that followed, even orchestrating a last-minute change of plans for the Hubble Space Telescope. That provided the supernova’s spectrum, an accounting of its light broken up by wavelength, at various moments after the blast.

All that data revealed that in the last year of its life, the star had spewed some of its outer layers into space, researchers report October 26 in Monthly Notices of the Royal Astronomical Society. The amount of material ejected was about 0.23 times the mass of the sun, the team estimates. When the supernova went off, it launched a shock wave that plowed through that material shortly after the explosion, generating light picked up by the telescopes.

As large stars get closer to death, they may start behaving erratically. Aging stars fuse heavier and heavier elements in their cores. For this star, the switch to fusing oxygen could have triggered that shedding in its last year, astrophysicist Samaporn Tinyanont of the University of California, Santa Cruz and colleagues suggest. “These stars have a roller coaster last few years of their life,” Tinyanont says.

Scientists hope that understanding that roller coaster ride could help them recognize when other stars are about to blow.