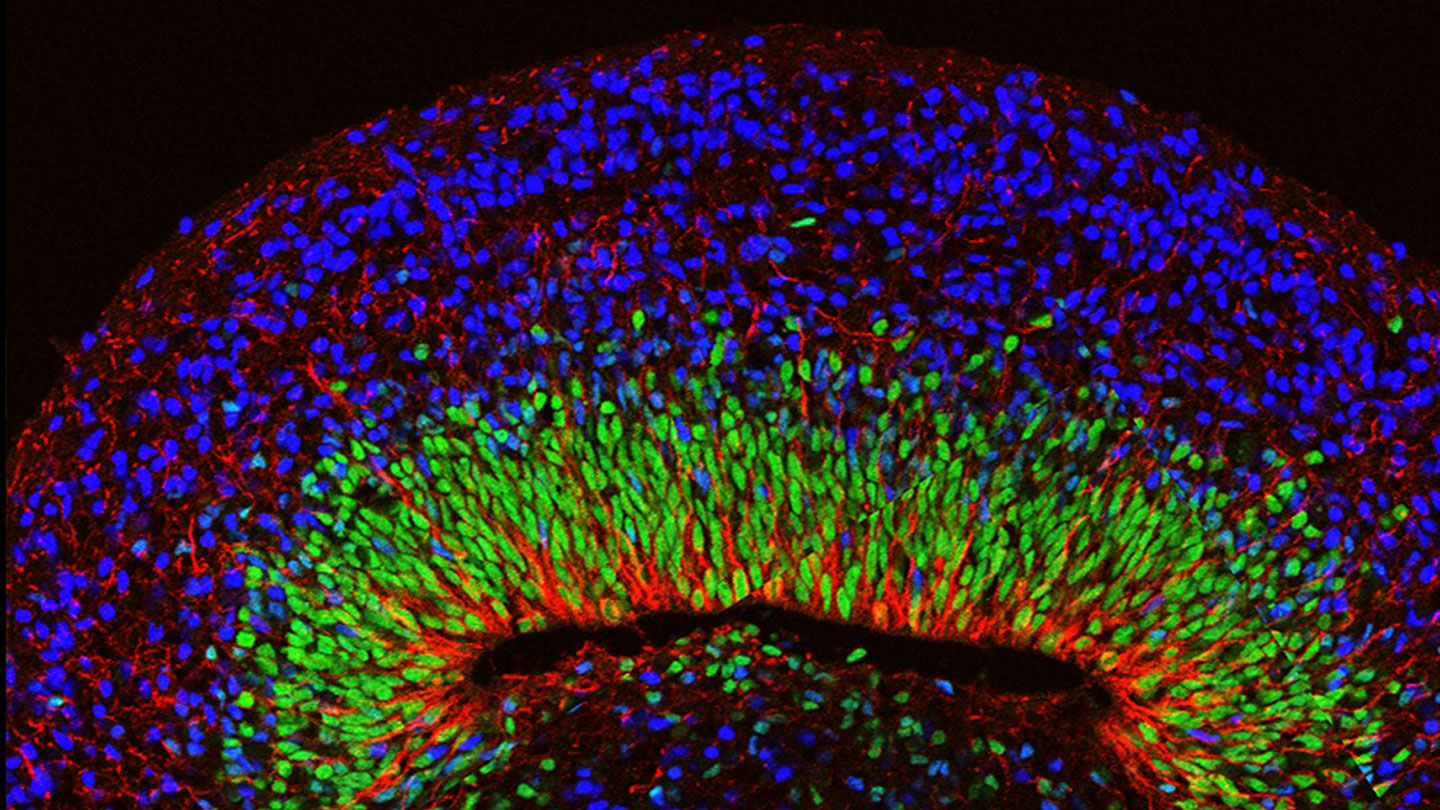 How personalized brain organoids could help us demystify disorders

By Laine Edward on 3rd September 2021 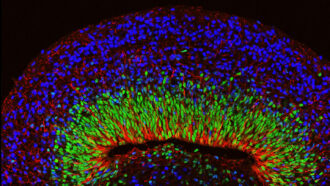 Clumps of brain cells grown from the stem cells of two people with a neurological syndrome show signs of the disorder. The results, published August 23 in Nature Neuroscience, suggest that personalized brain organoids could be powerful tools to understand complex disorders.

Researchers are eager to create brain organoids, human stem cells coaxed into becoming 3-D blobs of brain cells, because of their ability to mimic human brains in the lab (SN: 2/20/18). In the current study, researchers grew two kinds of brain organoids. One kind, grown from healthy people’s stem cells, produced complex electrical activity that echoed the brain waves a full-sized brain makes. These waves, created by the coordinated firing of many nerve cells, are part of how the brain keeps information moving (SN: 3/13/18).

The researchers also grew organoids using cells from a 25-year-old woman and a 5-year-old girl with Rett syndrome, a developmental disorder marked by seizures, autism and developmental lags. Rett syndrome is thought to be caused by changes in a gene called MECP2, mutations that the lab-grown organoids carried as well.

These organoids looked like those grown from healthy people, but behaved differently in some ways. Their nerve cells fired off signals that were too synchronized and less varied. Some of the brain waves these organoids produced are reminiscent of a brain having a seizure, in which a bolus of electrical activity scrambles normal brain business.

With organoids carrying Rett syndrome mutations, scientists can better understand the syndrome and even begin to test possible treatments. Organoids might yield insights into other disorders, too, says coauthor Bennett Novitch, a developmental neuroscientist at the David Geffen School of Medicine at UCLA. “Work on this front is already under way in labs around the world.”