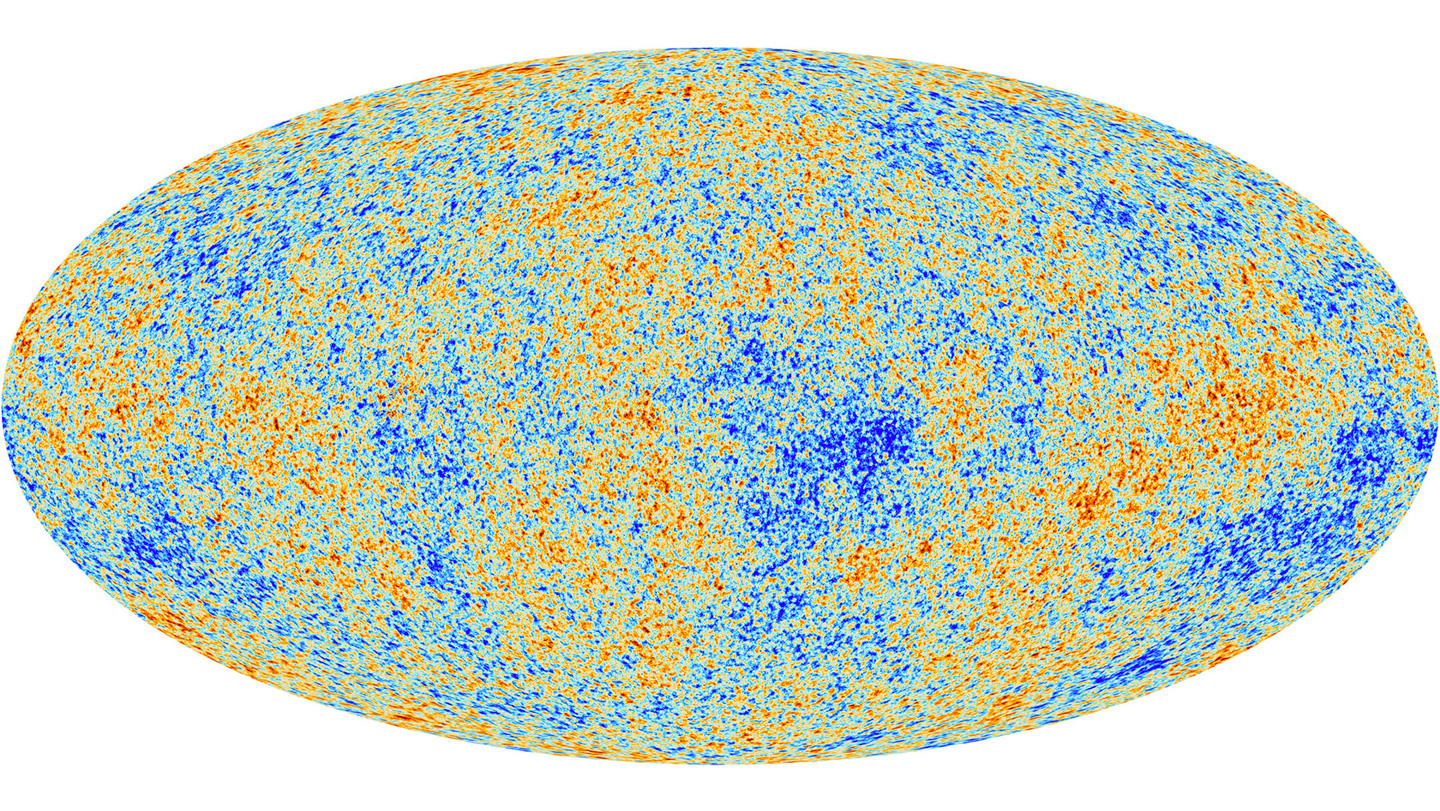 The Big Bang wasn’t always a sure bet. For several decades in the 20th century, researchers wrestled with interpreting cosmic origins, or if there even was a beginning at all. At the forefront of that debate stood physicists George Gamow and Fred Hoyle: One advocated for an expanding universe that sprouted from a hot, dense state; the other for a cosmos that is eternal and unchanging. Both pioneered contemporary cosmology, laid the groundwork for our understanding of where atoms come from and brought science to the masses.

In Flashes of Creation, physicist Paul Halpern recounts Gamow’s and Hoyle’s interwoven stories. The book bills itself as a “joint biography,” but that is a disservice. While Gamow and Hoyle are the central characters, the book is a meticulously researched history of the Big Bang as an idea: from theoretical predictions in the 1920s, to the discovery of its microwave afterglow in 1964, and beyond to the realization in the late 1990s that the expansion of the universe is accelerating.

Although the development of cosmology was the work of far more than just two scientists, Halpern would be hard-pressed to pick two better mascots. George Gamow was an aficionado of puns and pranks and had a keen sense of how to explain science with charm and whimsy (SN: 8/28/18). The fiercely stubborn Fred Hoyle had a darker, more cynical wit, with an artistic side that showed through in science fiction novels and even the libretto of an opera. Both wrote popular science books — Gamow’s Mr Tompkins series, which explores modern physics through the titular character’s dreams, are a milestone of the genre — and took to the airwaves to broadcast the latest scientific thinking into people’s homes.

“Gamow and Hoyle were adventurous loners who cared far more about cosmic mysteries than social conventions,” Halpern writes. “Each, in his own way, was a polymath, a rebel, and a master of science communication.”

While the Big Bang is now entrenched in the modern zeitgeist, it wasn’t always so. The idea can be traced to Georges Lemaître, a physicist and priest who proposed in 1927 that the universe is expanding. A few years later, he suggested that perhaps the cosmos began with all of its matter in a single point — the “primeval atom,” he called it. In the 1940s, Gamow latched on to the idea as way to explain how all the atomic elements came to be, forged in the “fireball” that would have filled the cosmos in its earliest moments. Hoyle balked at the notion of a moment of creation, convinced that the universe has always existed — and always will exist — in pretty much the same state we find it today. He even coined the term “Big Bang” as a put-down during a 1949 BBC radio broadcast. The elements, Hoyle argued, were forged in stars.

As far as the elements go, both were right. “One wrote the beginning of the story of element creation,” Halpern writes, “and the other wrote the ending.” We now know that hydrogen and helium nuclei emerged in overwhelming abundance during the first few minutes following the Big Bang. Stars took care of the rest.

Halpern treats Gamow and Hoyle with reverence and compassion. Re-created scenes provide insight into how both approached science and life. We learn how Gamow, ever the scientist, roped in physicist Niels Bohr to test ideas about why movie heroes always drew their gun faster than villains — a test that involved staging a mock attack with toy pistols. We sit in with Hoyle and colleagues while they discuss a horror film, Dead of Night, whose circular timeline inspired their ideas about an eternal universe.

And Halpern doesn’t shy away from darker moments, inviting readers to know these scientists as flawed human beings. Gamow’s devil-may-care attitude wore on his colleagues, and his excessive drinking took its toll. Hoyle, in his waning decades, embraced outlandish ideas, suggesting that epidemics come from space and that a dinosaur fossil had been tampered with to show an evolutionary link to birds. And he went to his grave in 2001 still railing against the Big Bang.

Capturing the history of the Big Bang theory is no easy task, but Halpern pulls it off. The biggest mark against the book, in fact, may be its scope. To pull in all the other characters and side plots that drove 20th century cosmology, Gamow and Hoyle sometimes get forgotten about for long stretches. A bit more editing could have sharpened the book’s focus.

But to anyone interested in how the idea of the Big Bang grew — or how any scientific paradigm changes — Flashes of Creation is a treat and a worthy tribute to two scientific mavericks.

Buy Flashes of Creation from Bookshop.org. Science News is a Bookshop.org affiliate and will earn a commission on purchases made from links in this article.