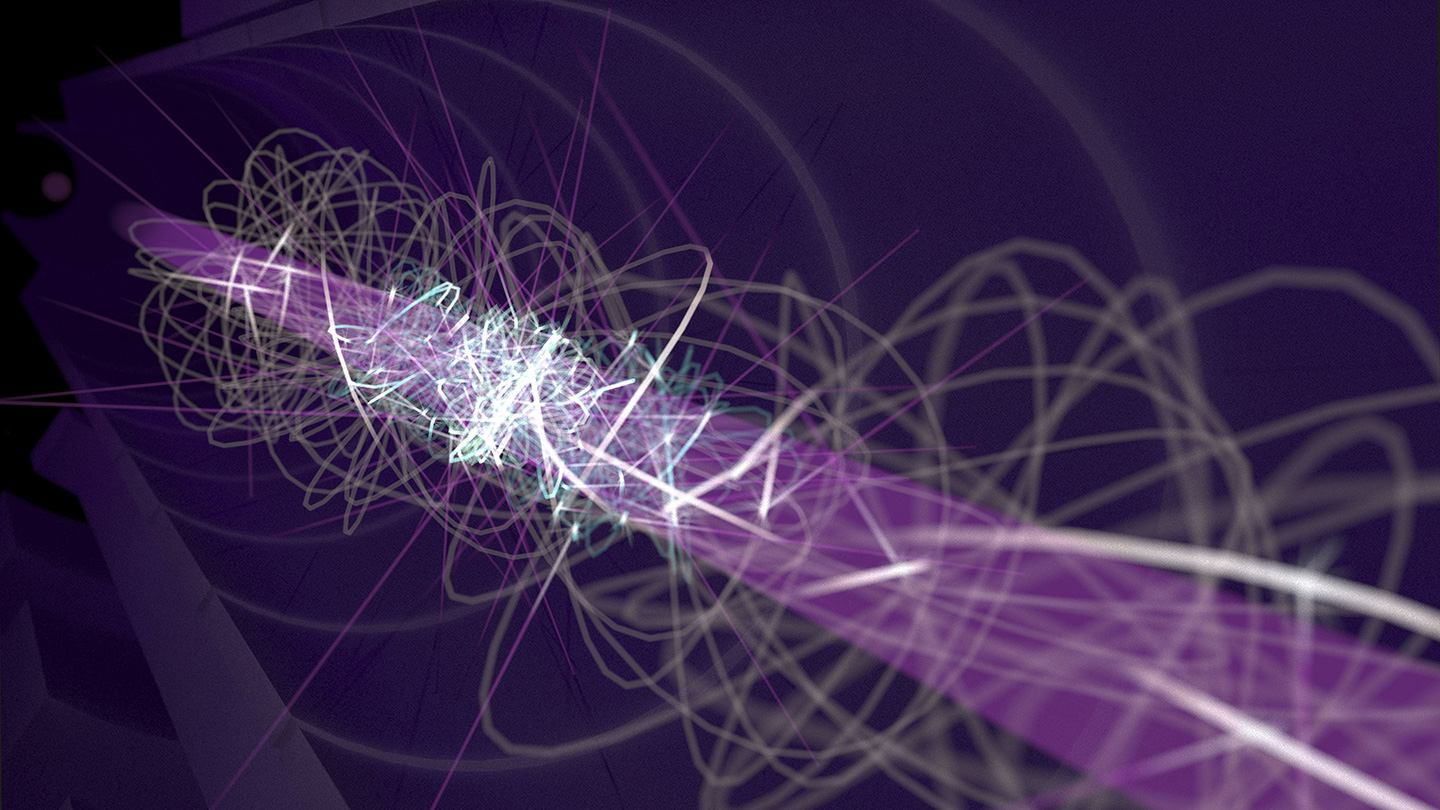 Newly made laser-cooled antimatter could test foundations of modern physics


For the first time, physicists have used lasers to deep-freeze antimatter.

In a new experiment, an ultraviolet laser quelled the thermal jitters of antihydrogen atoms, chilling the antiatoms to just above absolute zero. This technique for slowing down antimatter — the oppositely charged counterpart to normal matter — could help scientists build the first antimatter molecules. Taming unruly antimatter with laser light may also allow physicists to measure the properties of antiatoms much more precisely, researchers report in the April 1 Nature. Comparing antiatoms with normal atoms could test some fundamental symmetries of the universe.

Lasers can cool atoms by dampening the atoms’ motion with a barrage of light particles, or photons (SN: 3/8/21). But it’s been hard to laser-cool antimatter because, for one thing, “it’s really difficult to make antimatter,” says Takamasa Momose, a spectroscopist at the University of British Columbia in Vancouver.

To craft antihydrogen atoms, Momose and colleagues mixed antiprotons with positrons, the antiparticles of electrons, at the CERN particle physics lab near Geneva. Over several hours, a laser beam tuned to a specific frequency of UV light slowed the antihydrogen atoms from whizzing around at up to 90 meters per second to about 10 meters per second.

Future observations of supercooled antihydrogen could test an idea called charge-parity-time, or CPT, symmetry (SN: 2/19/20). This physics principle says that normal atoms should absorb and emit photons with the exact same energies as their antimatter look-alikes. Even the tiniest differences between hydrogen and antihydrogen could undermine modern theories of physics, says study coauthor Makoto Fujiwara, a particle physicist at the Canadian national particle accelerator center, TRIUMF, also in Vancouver.

Similarly, Einstein’s theory of gravity predicts that matter and antimatter should fall to Earth at the same rate. Lab experiments dropping laser-cooled antiatoms — instead of warm, jittery ones — into free fall could provide a clearer view of gravity’s effects.