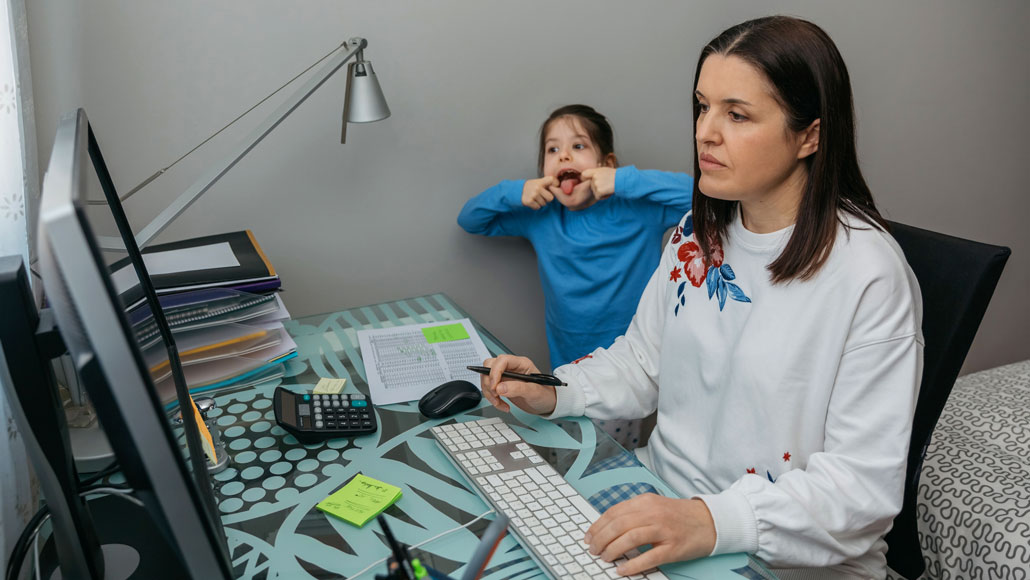 Parents in Western countries report the highest levels of burnout


The ongoing pandemic has hammered parents. For many, work shifted to home. Schools closed or went partially remote in many places. Grandparents at high risk of getting severely ill with COVID-19 isolated. That left many parents operating with minimal social support.

Now, a new study of 17,409 parents from 42 countries measuring parental burnout shows that this exhaustion was high even in the Before Times — particularly in Western countries. The culprit? A country’s level of individualism, or emphasis on independence. Parenting in individualist countries is often an intensely solitary pursuit. Parents living in countries with a culture of collectivism, meanwhile, can rely on extended family and friends, even acquaintances, to share in child rearing.

“I had the intuition that individualism would contribute to parental burnout,” says psychologist Isabelle Roskam of the University of Louvain in Belgium. But Roskam, whose findings appear in the March 18 Affective Science, was surprised to find that no other social factor she measured, such as a parent’s workload or time spent with children, was linked to parental burnout.

Parental burnout can take an enormous toll on families, Roskam says. Parents may withdraw or lash out and children suffer the consequences.

Surveyed parents answered demographic questions, such as the number and ages of children in the household, hours a day spent with children, number of adult women or men caregivers in the house and working status. They also completed an established 23-question parental burnout assessment, where they described the frequency of feelings, such as: “I feel completely run down by my role as a parent” and “I do not enjoy being with my children.” The scale ranged from zero for never to six for daily. Parents were identified as burned-out if their total survey score, computed by simply adding up the responses, was equal to or greater than 92.

This study is the first to compare burnout across Western and non-Western countries. But sociologist Frank Furedi worries that using terms like “run down” and “enjoyment” in reference to parenting may not make sense to people in non-Western countries, rendering responses from parents in those countries meaningless. More neutral questions, such as asking parents the optimum amount of time they would like to spend with their children, would have provided a better comparison, says Furedi of the University of Kent in Canterbury, England. “This study projects a [Western] imagination onto the rest of the world.”

Researchers can now drill down to see what is going on within countries, counters anthropologist and sociologist Charlotte Faircloth of University College London. “It’s a nice framework for some more granular work.”

Roskam is currently doing that granular work closer to home. Her new data show that parental burnout in Belgium stayed flat from 2019 to after the first pandemic shutdown in 2020. But like most averages, that analysis obscures people’s lived experiences: Some parents suffered tremendously in early 2020 while others thrived. What factors, she wonders, protected those parents who fared well? And how are those parents doing now?

Not well, Roskam hypothesizes, speaking from first-hand experience. The mother of five children, preschool to university age, Roskam initially came up with creative solutions to keeping her children engaged. “But now,” she says, “I’m completely exhausted.”