The Rivers State chapter of the Peoples Democratic Party (PDP) has expressed shock at the reasons given by the opposition All Progressives Congress (APC) to justify the killing of scores of people by hired military and police operatives during the presidential, National Assembly and governorship and state assembly elections respectively.

A statement by the state Chairman of PDP, Felix Obuah, through his Special Adviser on Media and Publicity, Jerry Needam, said when the PDP first raised the alarm over the sinister plot by the APC to visit mayhem on the state if they were omitted on the ballot as witnessed during the presidential and National Assembly elections, many did not believe it.

He added that they have been vindicated given the admission of the spokesman of APC in the state, Chris Fynebone that the onslaught unleashed on the hapless innocent Rivers people was a revenge of alleged killings in 2015 that saw the APC at the receiving end.

The state PDP boss said any other insensitivity could be forgiven but for one to rejoice and celebrate the massive killing of his kith and kin to say the least, is the height of insensitivity.

He described Fynebone’s perception and justification of the killing of over 50 Rivers sons and daughters in Abonnema, over 10 in Ogoniland, about five in Andoni and scores of others elsewhere in the state as unpardonable.

“We are even shocked the more that Fynebone in his passion to access power, boasted that he and his paymasters in the APC are satisfied with the 2019 general election killings in Rivers State,” Obuah regretted.

The state PDP chairman was however quick to remind the APC spokesman that passions whether for power or any other thing else are like fire, useful in a thousand ways and dangerous only in one through their excesses.

In related development, the state PDP Campaign Council has decried the sudden change of security officers guarding the INEC office in Port Harcourt without explanation.

The party feared that this change might be a ploy to allow the APC and her collaborators in the security circle to have unauthorised access to sensitive election materials in the custody of INEC in Port Harcourt.

A statement by the Director of Information and Communications of the Rivers State PDP Campaign Council, Emma Okah, warned of dire consequences should any one tamper with election materials to the detriment of the PDP.

He further urged Rivers people to remain vigilant and report suspicious movement to the party. 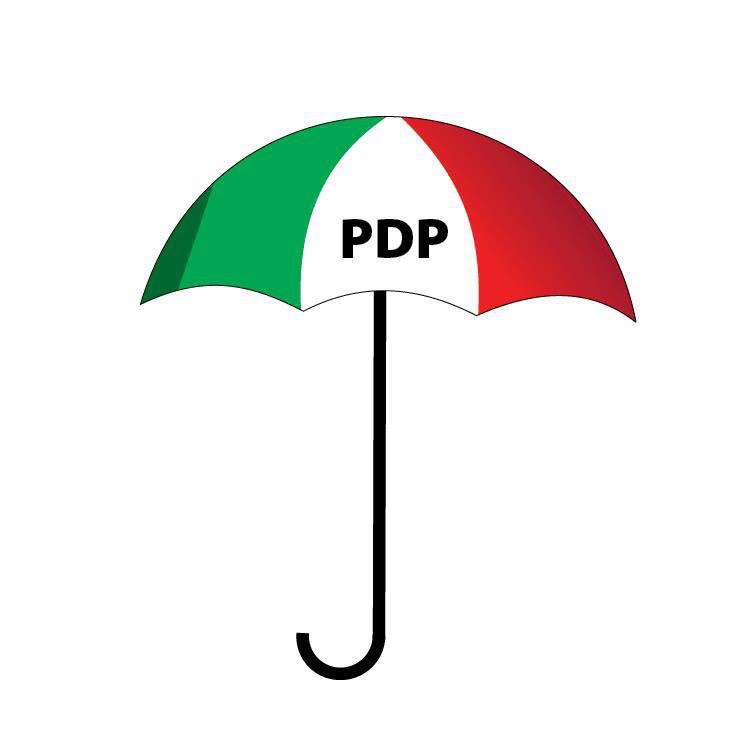 View all posts by PH Times

This site uses Akismet to reduce spam. Learn how your comment data is processed.